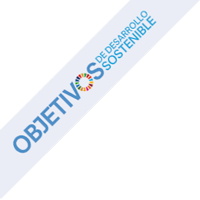 Since 1991 he has carried out his academic activity at the University of Deusto: Professor of International Law and Human Rights; founder and first director of the “Pedro Arrupe” Human Rights Institute; Dean of the Faculty of Law. On 29 September 2003 he was appointed Rector Magnificent of the University of Deusto, a position he held until 2013. Since 2013 he has been president of UNIJES (network of Jesuit Universities). In 2019 he was appointed president of Loyola University and Fundación ETEA.